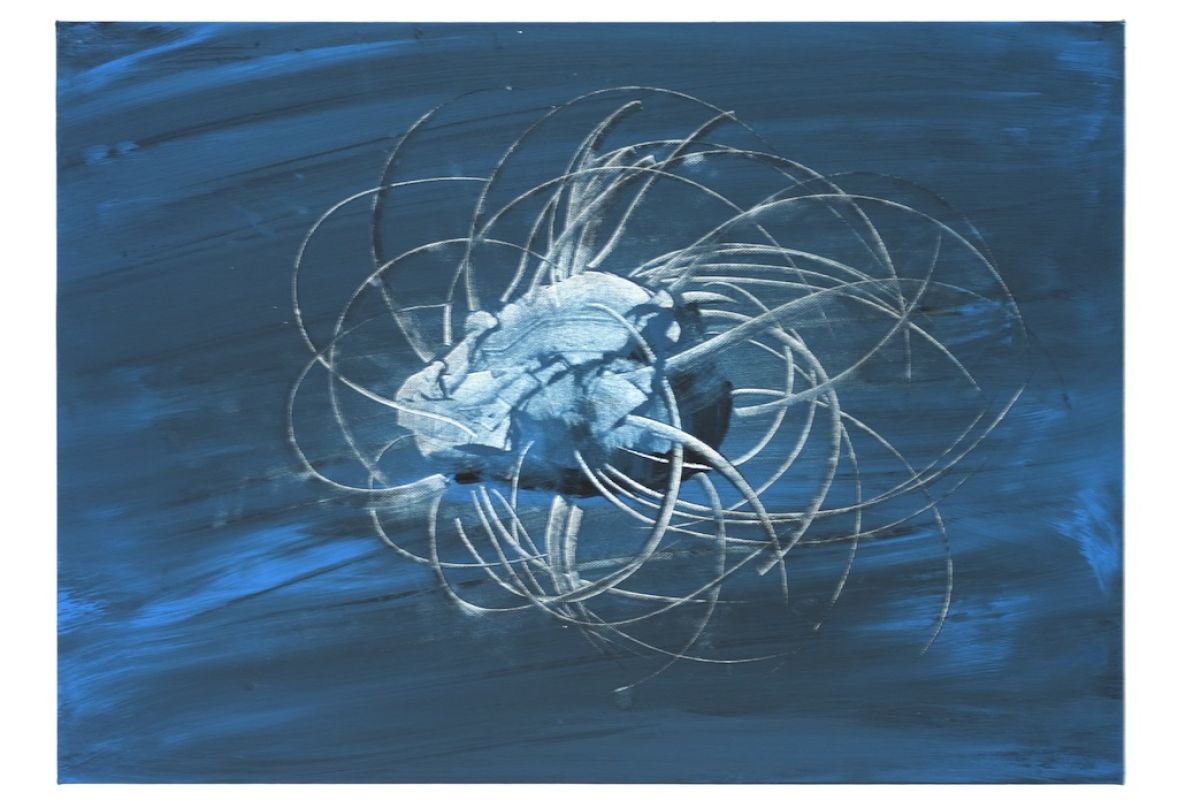 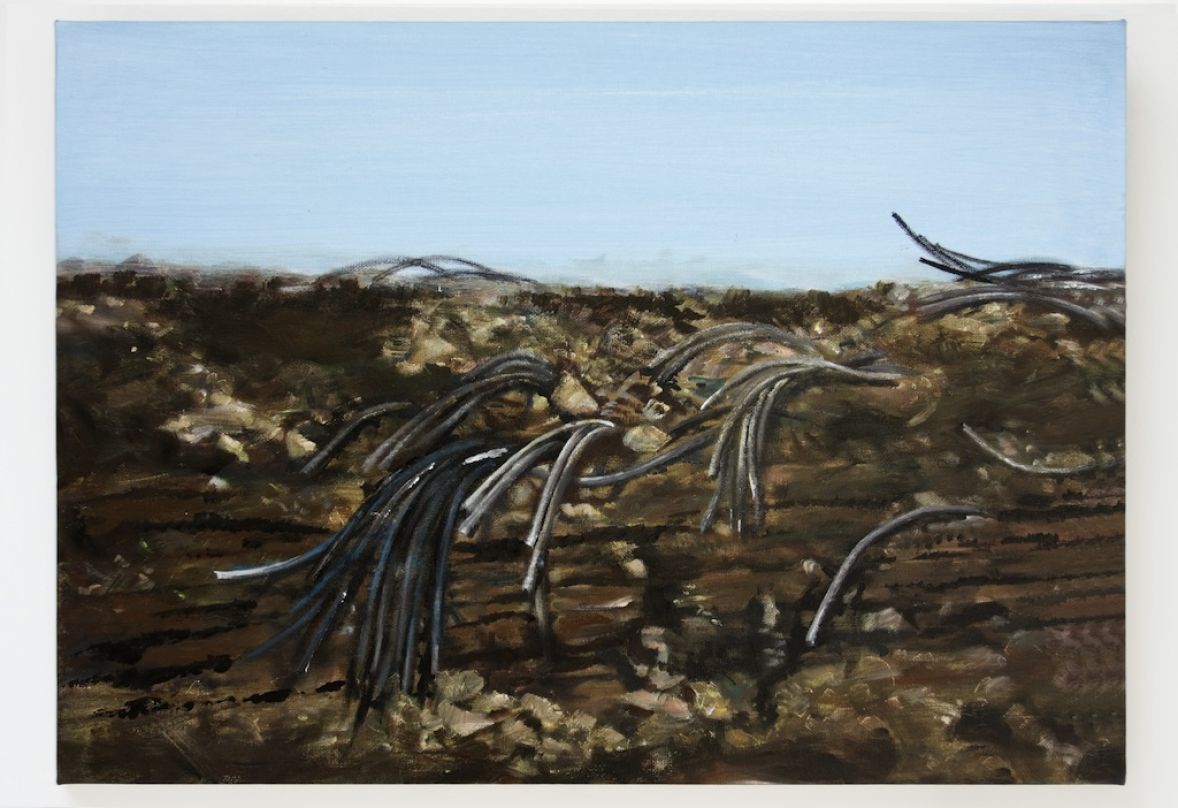 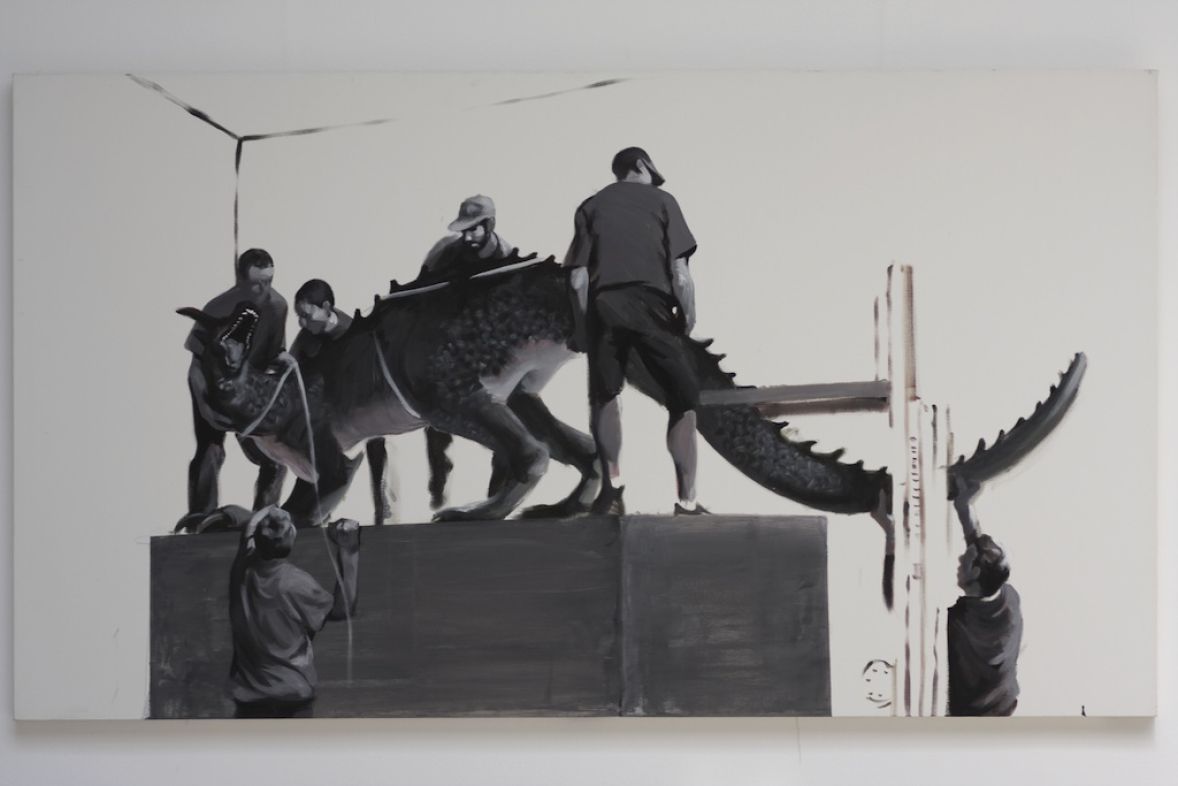 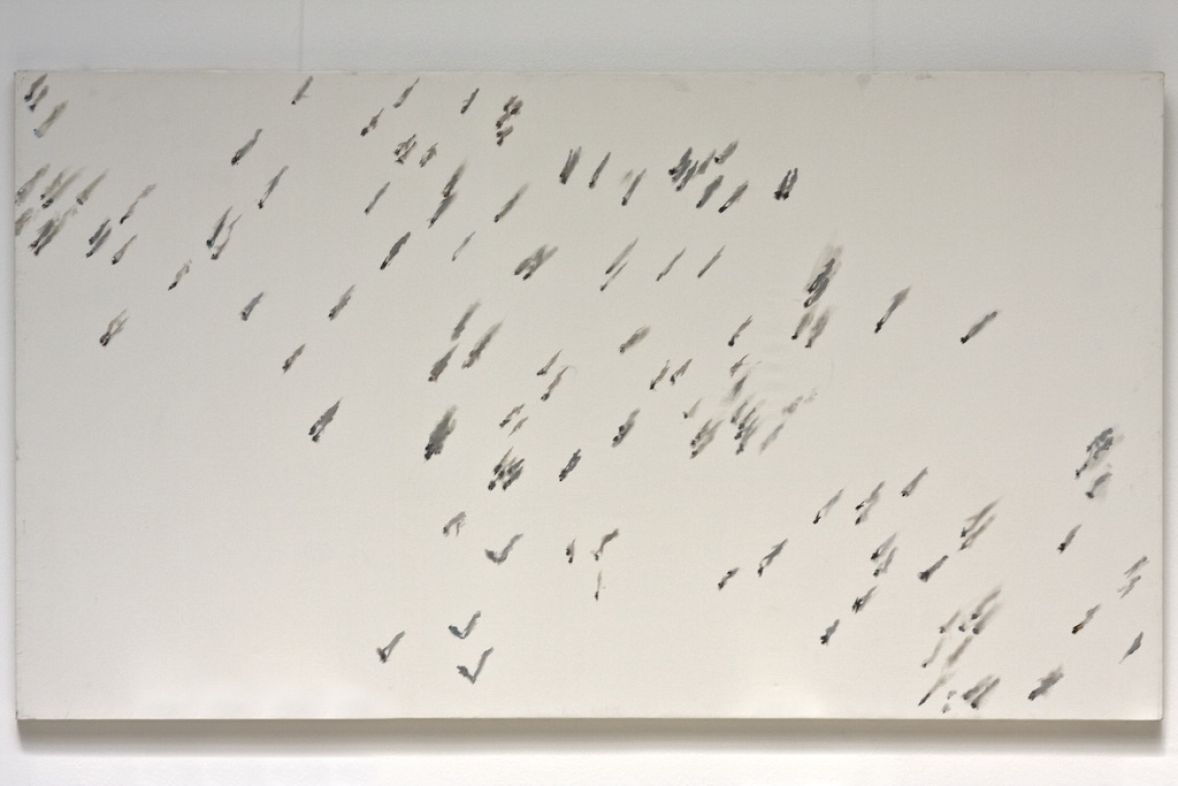 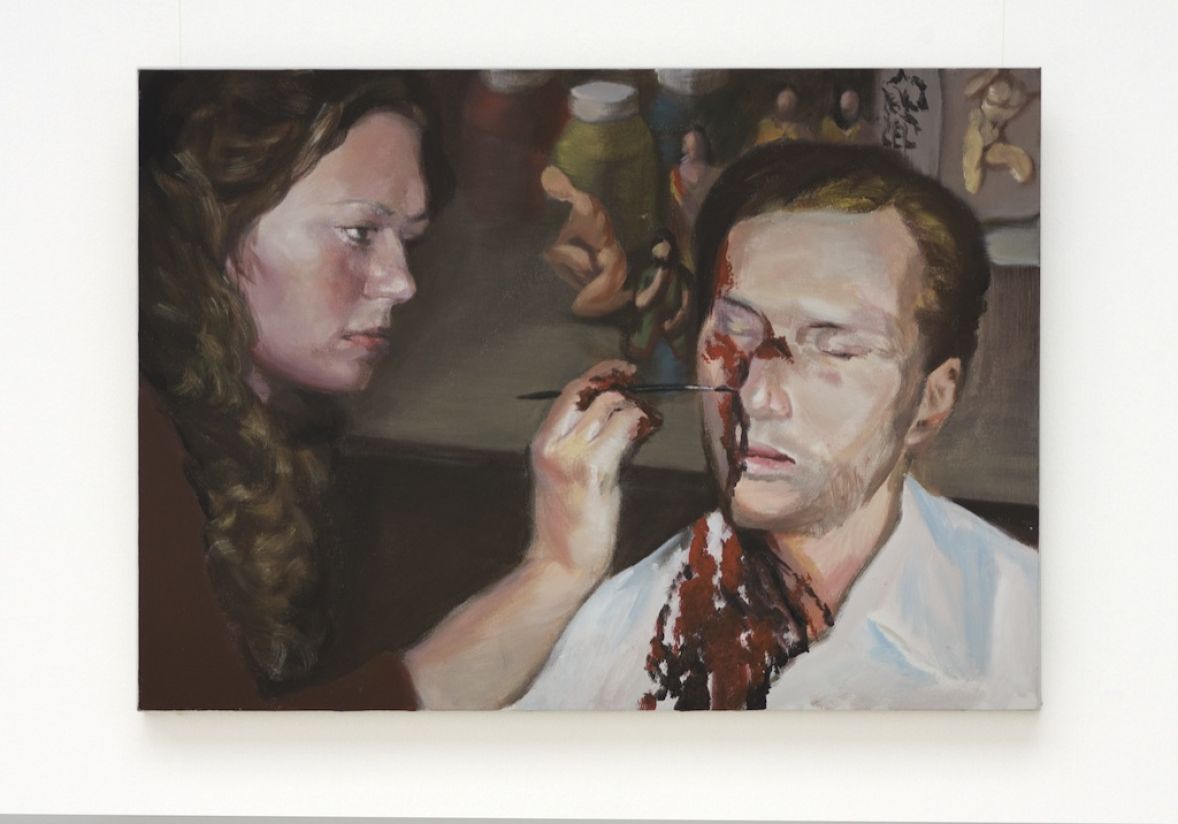 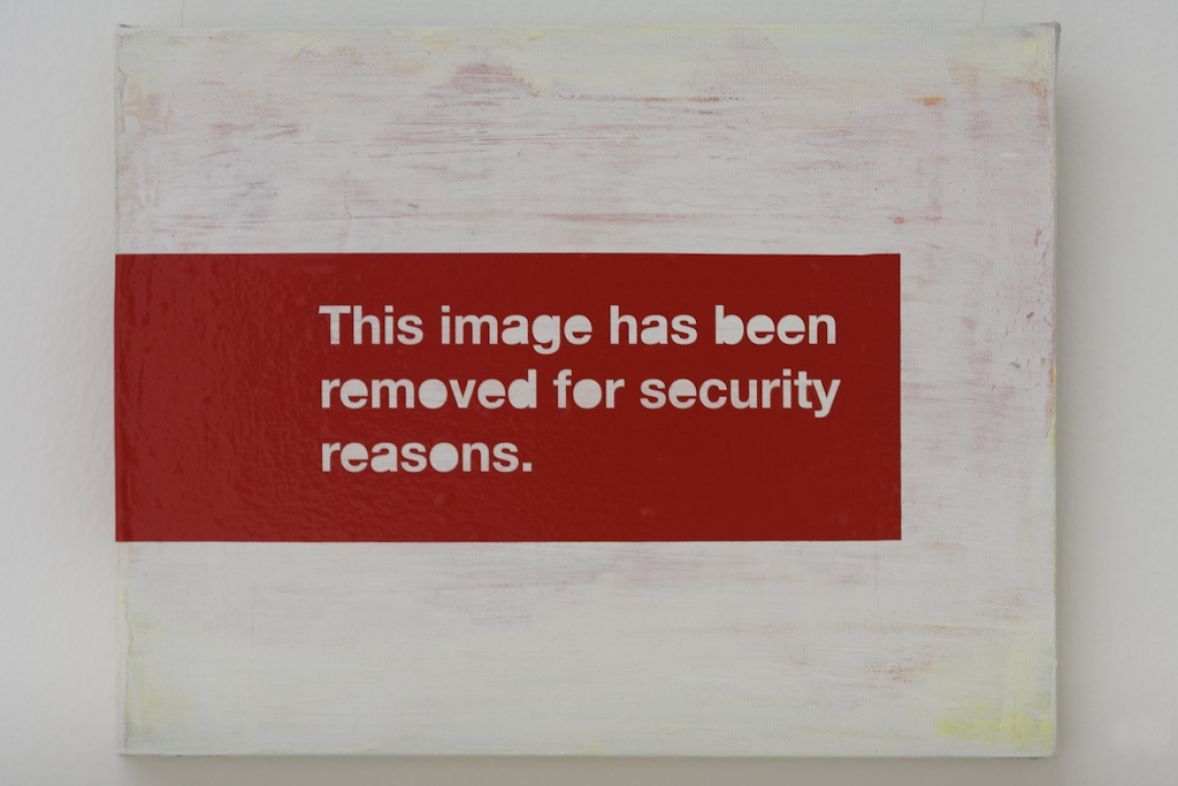 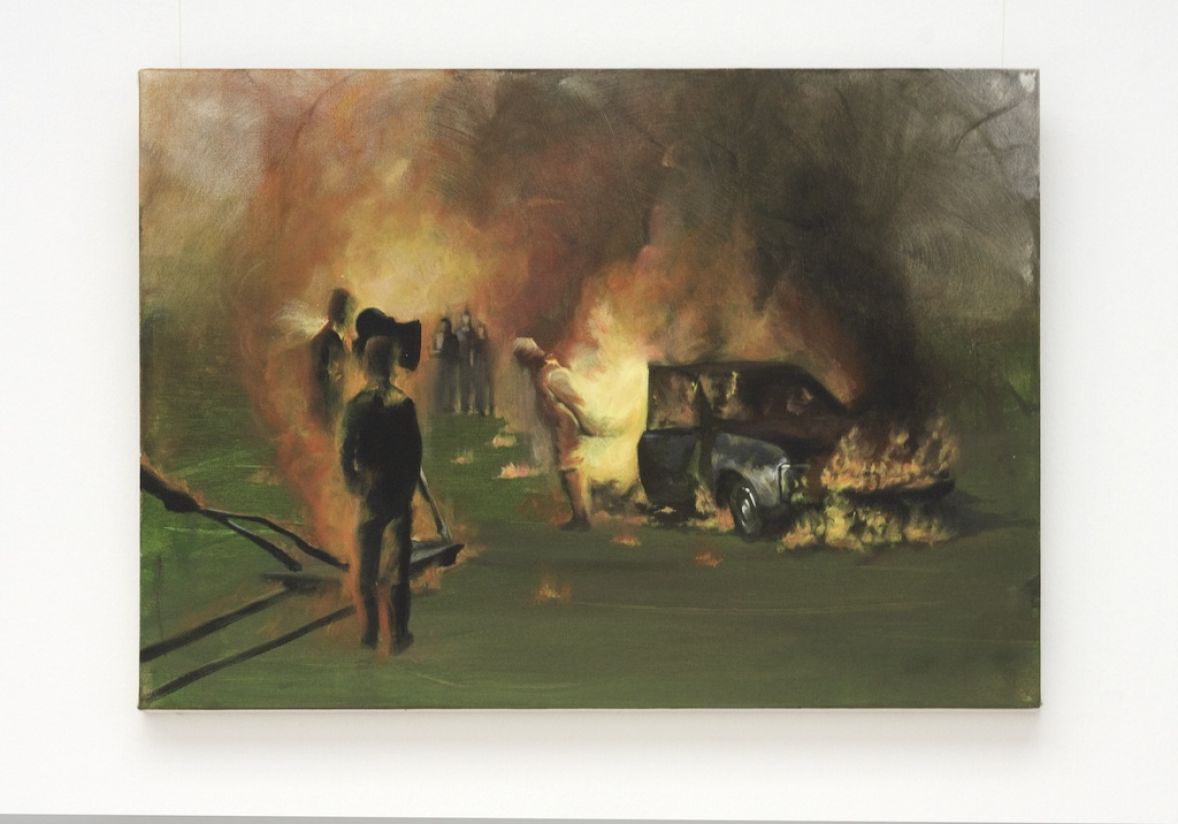 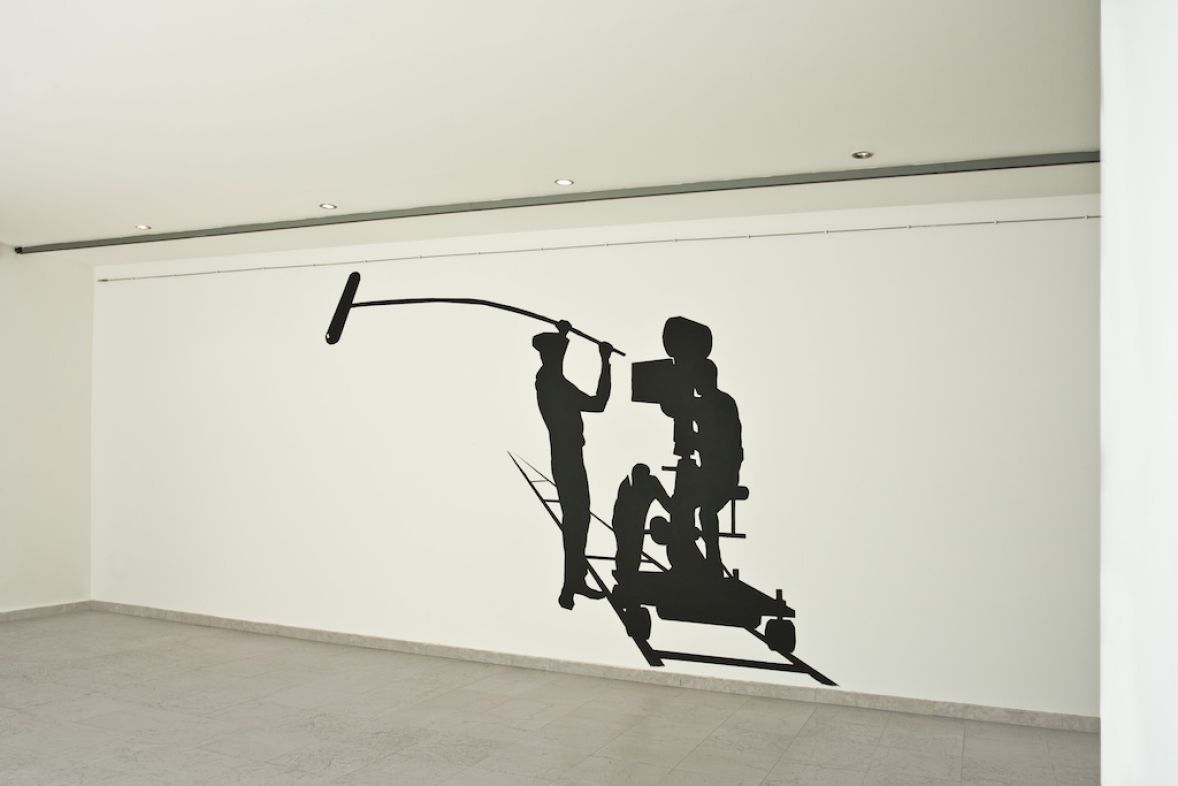 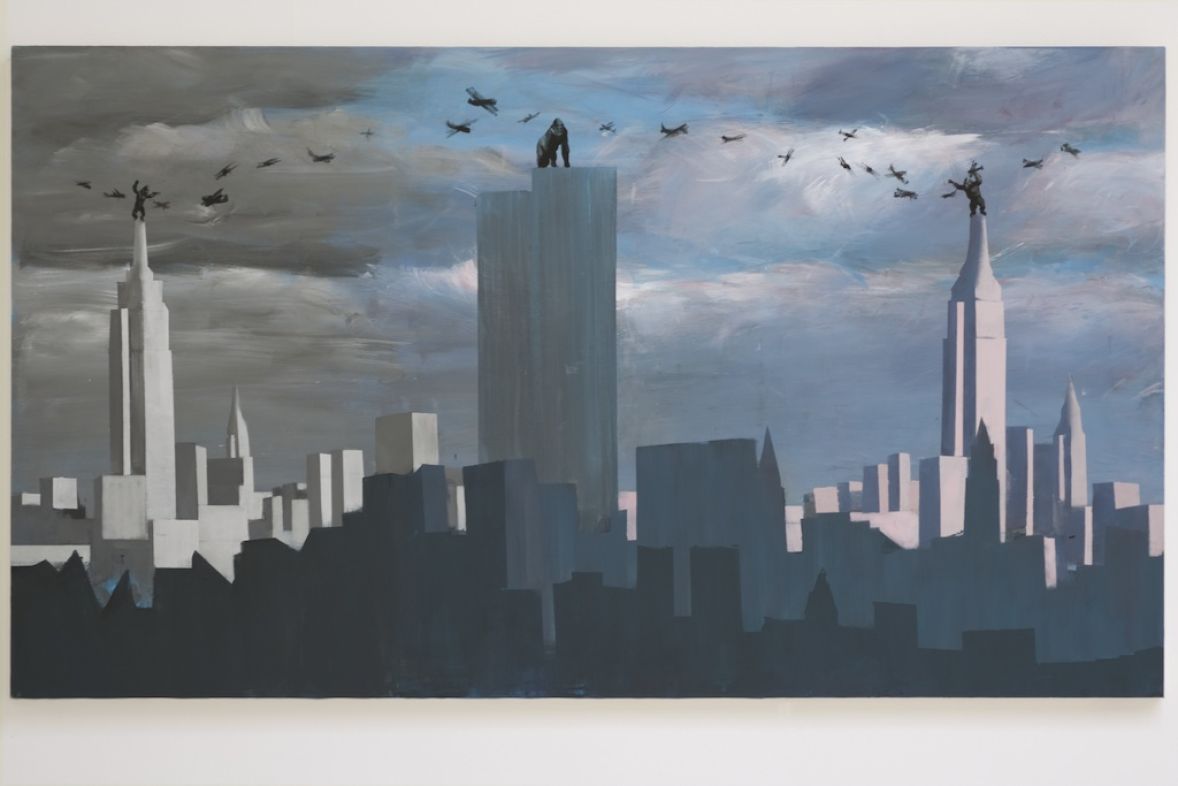 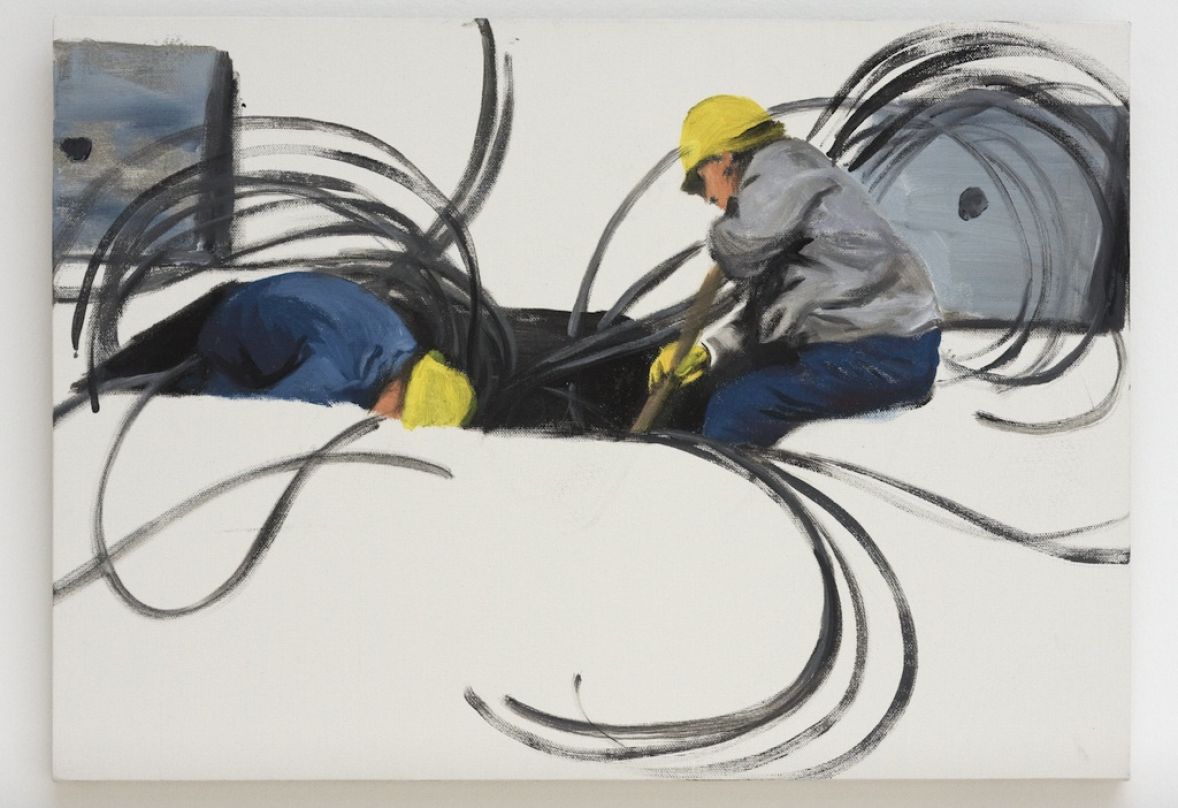 The series is based on real or imaginary film scenes. It is a study on representation and perception where film imagery is stripped bare from its continuity and original context and becomes a source for free references. When the original subject matter is distorted in the process of translation of the image a new interpretation is invited.

“We're an empire now, and when we act, we create our own reality. And while you're studying that reality -- judiciously, as you will -- we'll act again, creating other new realities, which you can study too, and that's how things will sort out. We're history's actors . . . and you, all of you, will be left to just study what we do.”

A statement by senior adviser to G. W. Bush, cited by Ron Suskind in his article “Faith, Certainty and the Presidency of George W. Bush”, Published: October 17, 2004 in The New York Times Magazine. The statement gave rise to the “Reality-based community” as opposed to the “faith-based community”.

Reality
Reality, in everyday usage, means "the state of things as they actually exist". The term reality, in its widest sense, includes everything that is, whether or not it is observable or comprehensible. Reality in this sense may include both being and nothingness, whereas existence is often restricted to being (compare with nature). In other words, "reality", as a philosophical category includes the formal concept of "nothingness" and articulations and combinations of it with other concepts (those possessing extension in physical objects or processes for example).
In the strict sense of western philosophy, there are levels or gradation to the nature and conception of reality. These levels include, from the most subjective to the most rigorous: phenomenological reality, truth, fact, and axiom.

From Wikipedia, the free encyclopedia