Everybody Knows Are you talking to me?

The Look Objects Give Us Looking back through Us 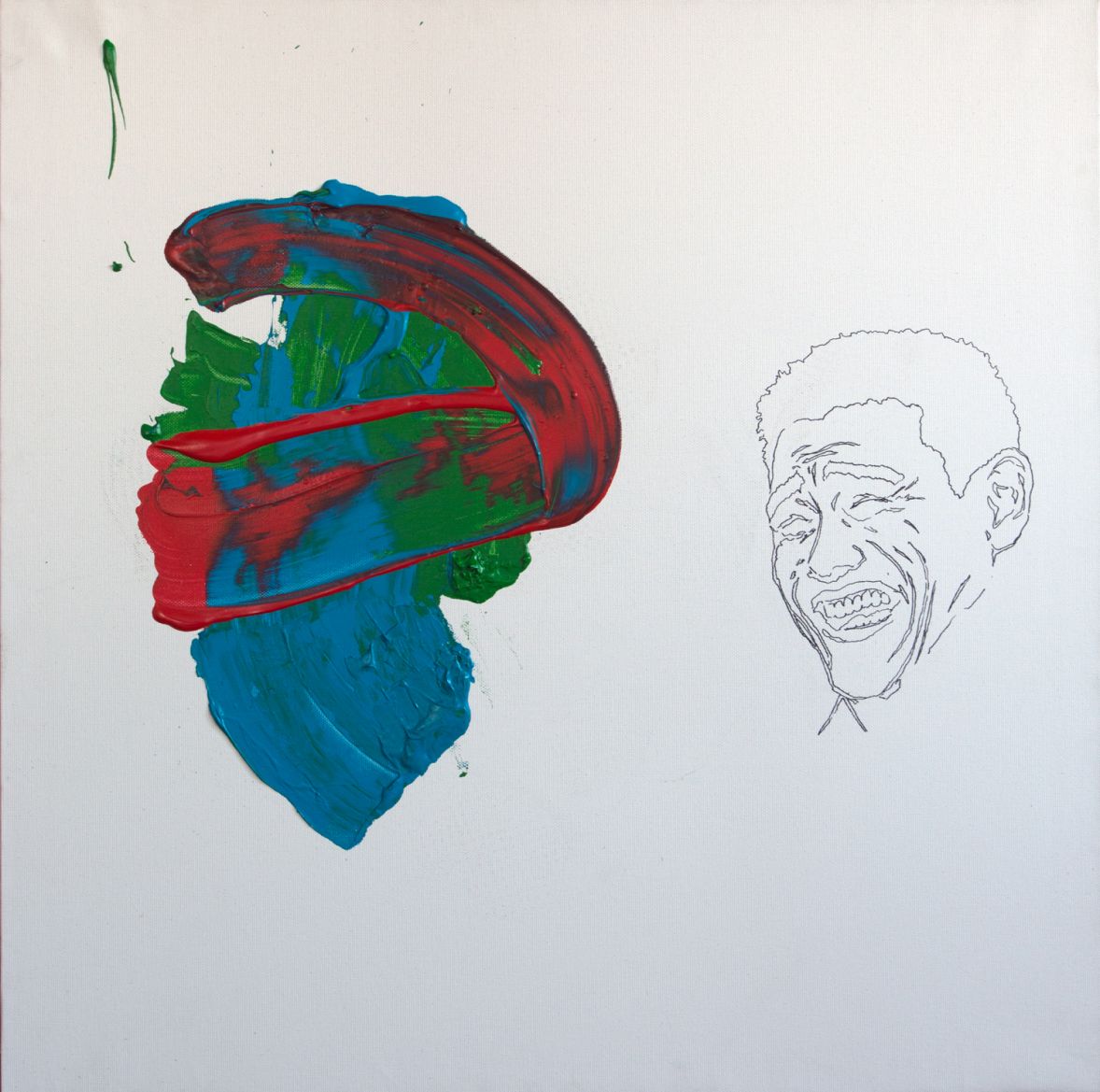 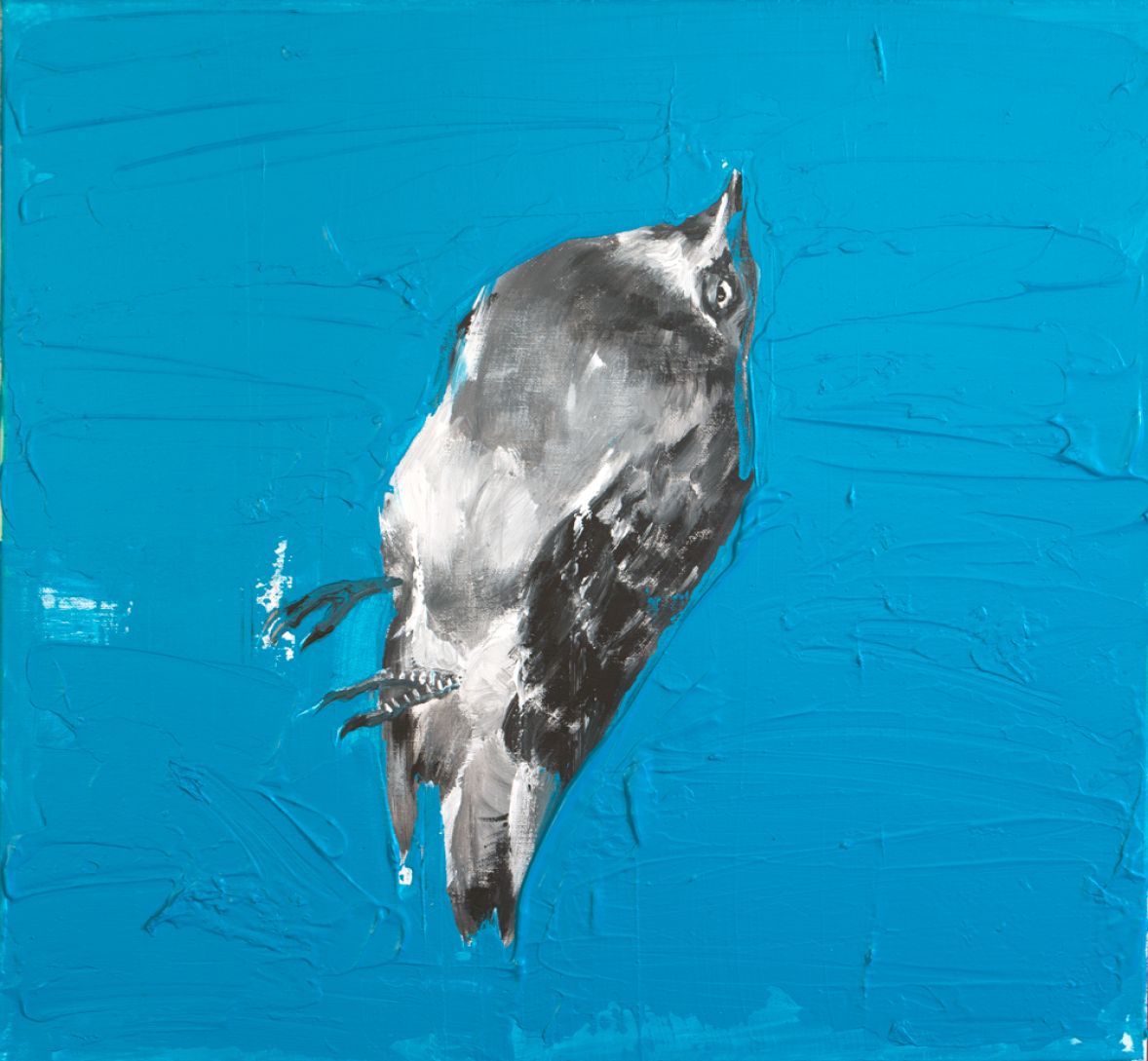 Continuation of the Flight

Krassimir Terziev, Ana Terzieva: No intention to be titled 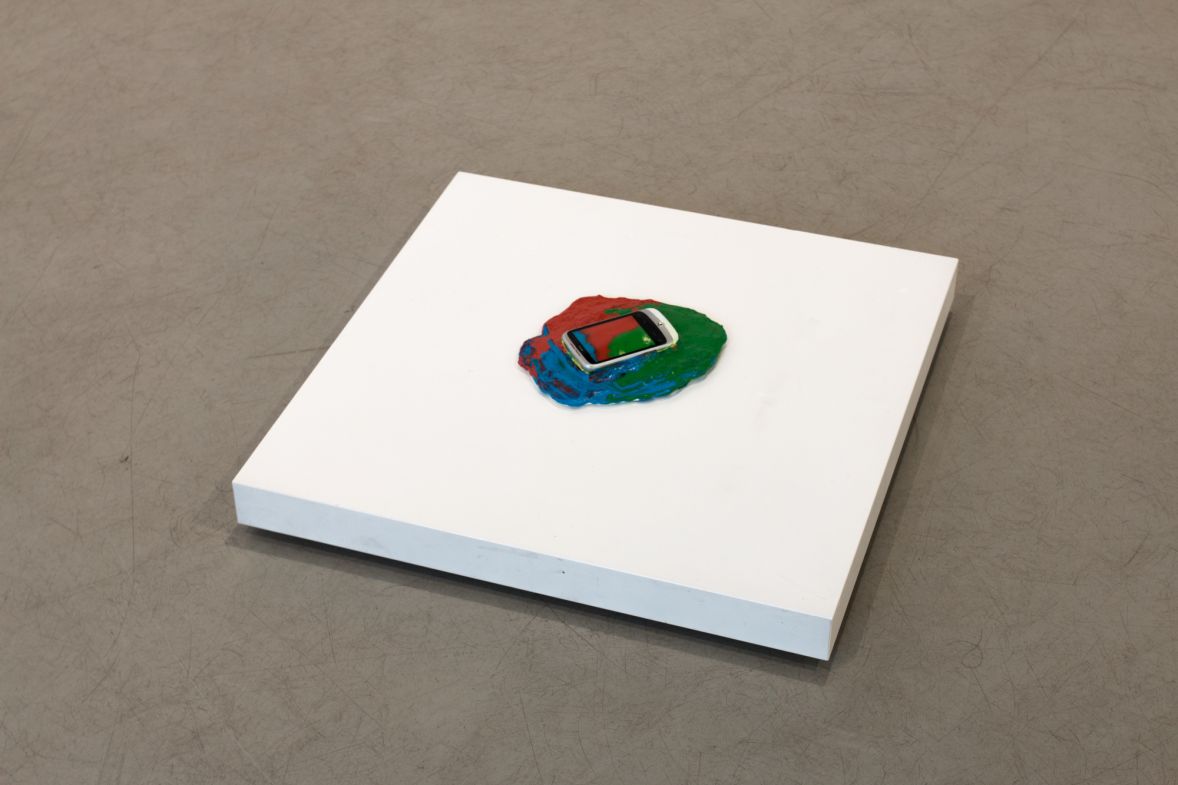 Krassimir Terziev’s latest exhibition features a few works (mainly paintings) which at first glance have little in common. They are like snippets of time or space, unidentified roaming celestial objects while still present in the same cosmic field.

The project was inspired by one of Jacques Lacan’s stories. The philosopher shared about an occasion when during a boat ride a fisherman noted to his friend that he could gaze at the empty sardine tin floating in the water nearby, but it couldn’t gaze back. The episode haunted him with the contradiction it caused and the feeling that, having collected the light of the sunrays, the tin can (without which the act of gazing would have been impossible) seemed to be staring back at him/us with the gaze of the universe. This has given him grounds to reason on the difference between Looking and Seeing, on the fact that more often than not while observing nearby objects we fail to note that substantial Gaze which forms them.

Krassimir Terziev launches onto this quest of “the language of things”. He gazes beyond the known and customary in an attempt to capture his reflection in the light radiated by the objects themselves. The mystic sense of being observed alters the feeling that we, the observers, are in full control. There is something that is beyond it all and that something is Reality itself.

The works are figurative but they seek the borders of figurativeness. The scenes are set against intense, abstract backgrounds with radiance of their own. The paint (both colour and application) contributes with its materiality and independence. The artist has collided these borders as he has place the content in opposition – psychoanalysis of two/twins; a swimming pool amidst the winter forest; abstract blots and cartoon illustrations; cleaners of the black colour… In the artist’s words, “Figurative art today is like a dead language, like Latin; it only takes a change of the optics.”

Maria Vassileva /curator of the exhibition/

excerpt from the press text to Krassimir Terziev: The look objects give us looking back through us